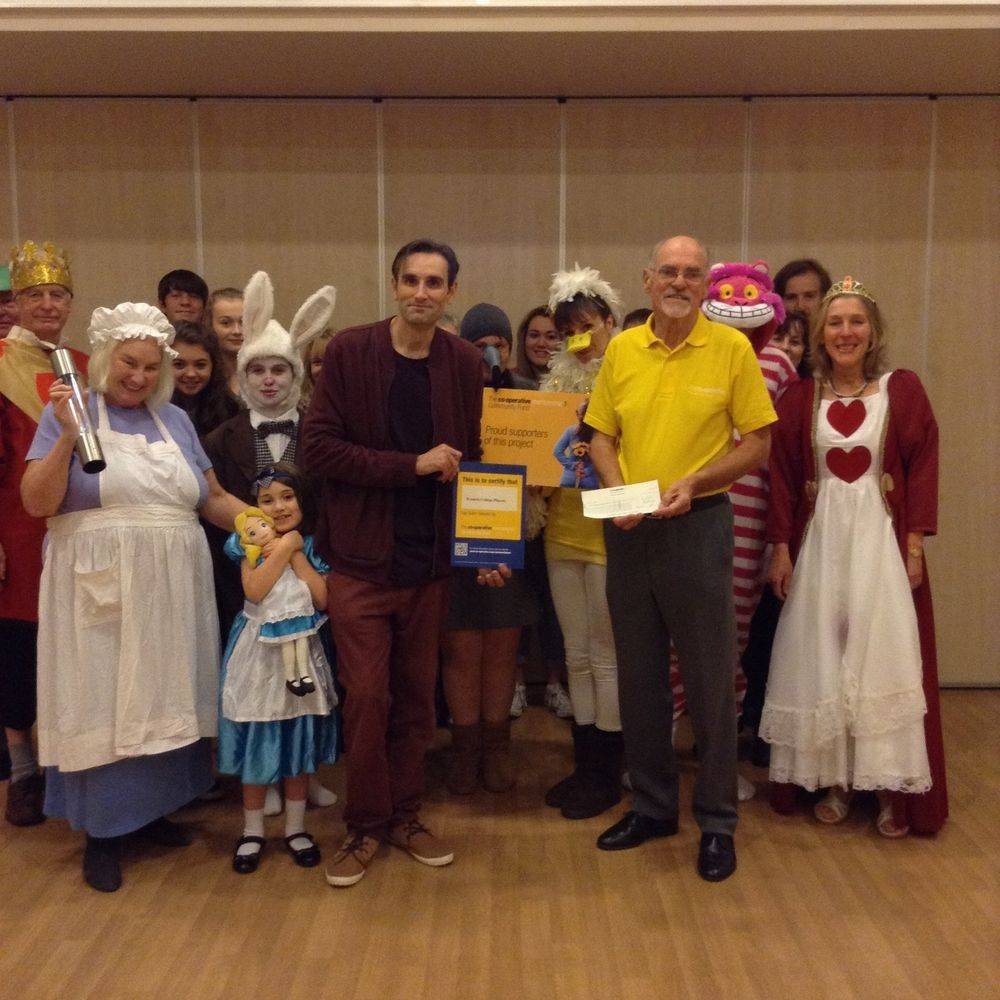 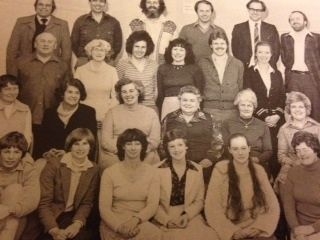 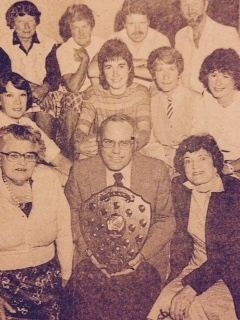 (Above pictures : Left- The Co-operative's David Stanbury presents the company with an award from the community fund. Centre: the group at the time of their 50th anniversary. Right: The group receive the TRAC award for their 1989 production of 'Plaza Suite')

Western College Players were originally known as The Co-operative Players, having been formed in 1929 in answer to invitation from The Education Secretary in The Co-operative record. WCP were forced to cease all productions during the Blitz of World War 2. But were reformed under the leadership of Harry Roberts, the current Chairman's grandfather, in 1947. He was the regular director until 1962. In 1964 Bill Stone took the reins. It was during this period that our most famous ex-member Angela Rippon appeared in many productions. Bill was a regular director until 1990, when he directed the regional premiere of the classic back stage farce 'Noises off'. In 1987 ex-local television presenter, Jill Nicholas, became Chairman and held the position for 23 years- until Gareth took the helm in time for our 80th anniversary year. The company continued to be supported by the Co-operative society until they abolished their community fund in the last decade.

(Pictured below is Bernard Copping, the company's experienced producer guiding 'The Co-operative Players' in 1937.. he died in 1939 during rehearsals for a production of The Merchant of Venice - in which he was to play the role of Shylock)

Above: Life Member Jill Nicholas in 'Cider with Rosie'

Above: Life Members Cliff Appleby, Gerald Nicholas and Bob Perkins get to work!

The current members of our management committee are: 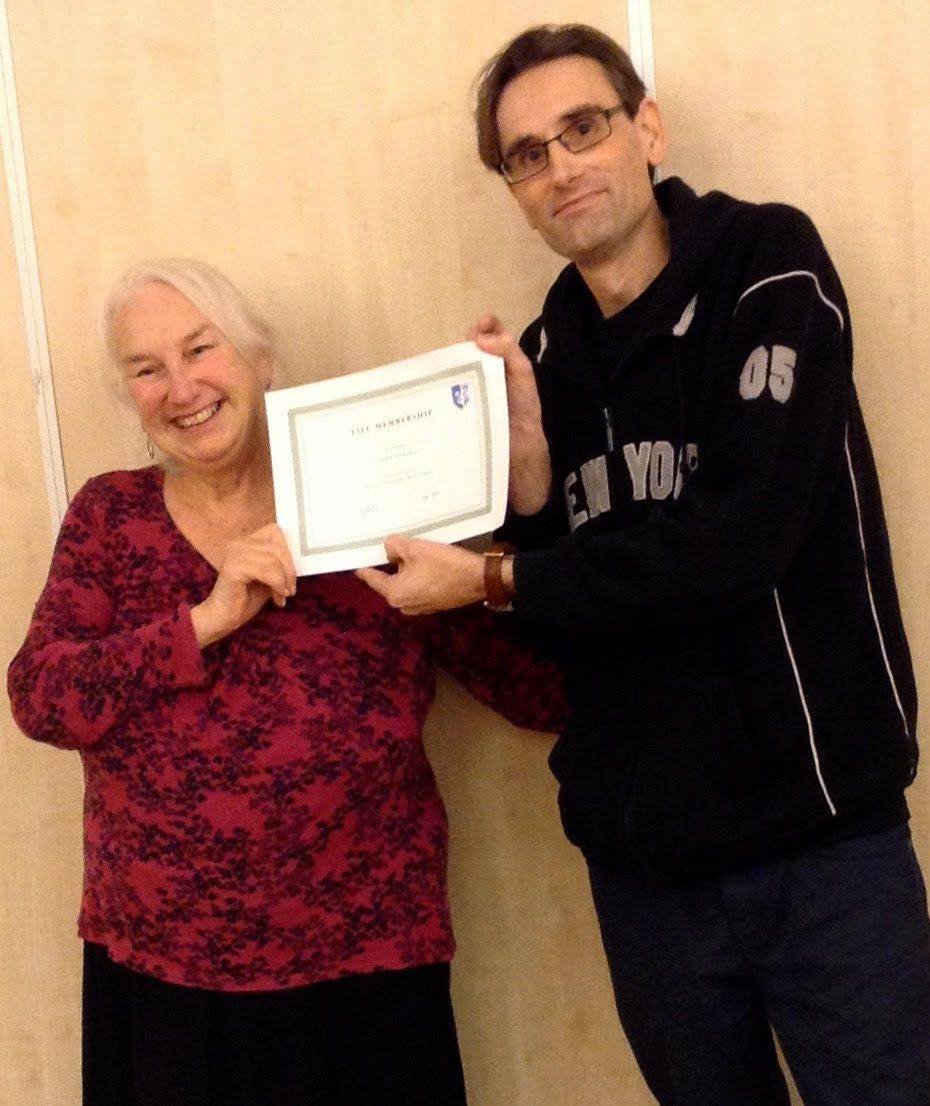 The company at our 80th anniversary dinner

CAN YOU HELP WCP?

WCP Theatre Company are a non profit making organisation- but not a registered charity. Throughout our near ninety year history we have been grateful for the support of The Cooperative Society - but due to changes in their policy we now find ourselves on the lookout for new sponsorship.

If you're part of a company that would like to support local community based theatre on an annual or play by play basis - we'd love to hear from you. Please get in touch via our contact page. Many Thanks.